I know you have a good Nikon camera although I don't remember which one.  So I assume you have a good Nikon flash that you are using.  Remember that the flash is on top of the camera.  I also assume you don't have one of those stroboframe flash holders to keep the flash top centered when taking vertical pix.  So ALWAYS make sure the shadow from the flash is in the back of the head for verticals.  Horizontals are always good.  I've considered always taking horizontals so the flash shadow was always good and then cropping the real verticals later.  Never had to cause I broke down and bought the stroboframe thingy.

ALWAYS have the flash on (indoor and out) and be mindful of flash recycle times.

With the Nikon D300 I use iso 800 for everything, besides higher apertures for more infocus, you get faster flash recycle times.

If you're doing indoor and outdoor shots then use program ("P") not my usual aperture("A") mode because then the camera and flash won't screw up the exposure in either place.  Screw ups usually take place outside on a bright sunny day.  If only indoor, the I use aperture like I always do at 5.6 or 8.

I DO NOT change any of my settings during a wedding because I'd forget and screw things up later.

I only use my studio lights for the alter shots, that's it, no time at the reception or you'll miss important stuff.  It does make a huge difference at the alter.  I used to allow customers to request me set up a portrait studio with my studio lights at the reception, but no more, I missed the cake cutting once cause I did what the bride said and then she complained.  Keep your eye on the prize, the BRIDE and the groom a little, mostly the bride, follow her around all night.  And shoot the little kids playing around, they are sooooo cute.
Posted by BesPhoto.com at 1:17 PM No comments:

Here's a sample of something I did with Photoshop CS5.  It didn't work with CS4 so this a a great improvement.  I know this is not an extreme example, but it's nice that the CS5 team has improved this result. 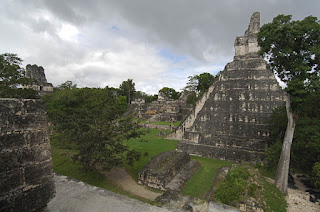 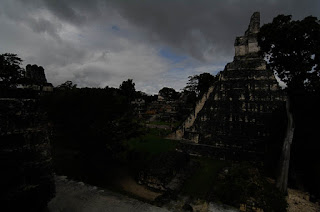 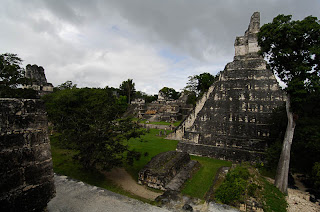 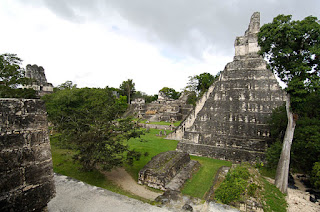 Posted by BesPhoto.com at 10:52 AM No comments: